Stages of the Internet During an iPhone Release Today is the official release day of Apple’s new iPhone(s): the 7 and the 7 Plus. It’s hard to believe that the iPhone is 9 years old! Steve Jobs blessed the masses with THE smartphone (not the first, but the epitome of a smartphone to us mere mortals). Over the years, the Internet has gone through relatively the same motions when Apple has their annual conference to debut their new phones.

It ain’t no damb surprise if you do it, like Kanye West says, “like we always do at this time”. But alas, folks start speculating as to what will be debuted. Occasionally, Apple will truly surprise the audience and have other things to debut, such as the Apple Watch. But we play their little game anyway. iPhone photos leak like your favorite rapper’s new album. You’d think they’d fire these loose mouthed employees, but I personally think it’s done intentionally. Prototypes start making their way into the hands of tech editors, as they get people ready for what “could be”. In the comments of these posts, you’ll see Apple fanboys and fangirls talking about their wishlist, and hoping this release will be the one they have [insert something Apple should’ve BEEN given us but hasn’t yet].

Millions of people tune in as Apple execs get on stage, and make us wait with baited breath as they present to us the new iPhone. I will say, Apple is damb good at building anticipation. They’re so extra and I love it. Live-tweeting the event, people express their excitement (yaasss better camera) and disappointment (wtf are AirPods).

You wanna see some vocal people?! Find Android users on your timeline during an Apple release. The shade is impeccable. Android users talk about how they BEEN had the features Apple made folks ooh and ahhh over. What do iPhone owners do? Clapback! I’ve never seen a timeline more divided than when Android users and iPhone users go at it.

iPhone users are a special group of addicts. We know good and well the phone we just purchased 2 years ago (maybe even last year) is working just fine, but we gotta have that new-new. So we stay up until midnight Pacific time, and flood all the websites at the same time. No server is safe. During the iPhone 6 preorder, customers crashed the Apple site and every phone carrier for hours.

Stage 6: People start lining up outside of stores

It appears that iPhone preorders also bring out the hipsters that apparently think preordering online is too “mainstream”. They start lining up in front of Apple stores, Best Buy, and any other place that will sell the phone to say that they got it first. I’m talking folks are waiting in line DAYS before the phone comes on sale. I have yet to determine logistics (bathing, eating, peeing, what do you do?).

The sane among us know that the mailman won’t let us down. Not this time! We stalk to tracking number to see exactly where our phone is, and may even “excuse ourselves” to run to grab the package. The only potential harm doing it THIS way is making sure you don’t trip when you rush to the mailbox or the front door. But we got it!

I am still completely clueless as to why there’s a YouTube channel called “Will It Blend?” Well, not completely clueless. It’s a marketing plan for a blender company. It’s smart! But it also uses the new iPhone for their next blending victim. We see people posting unboxing videos (one year, someone unboxed live on the news and their phone dropped on the ground; hilarity ensued). Your Instagram friends get annoying by posting meaningless pictures to show how nice the camera is. In short: the Internet, Internets. 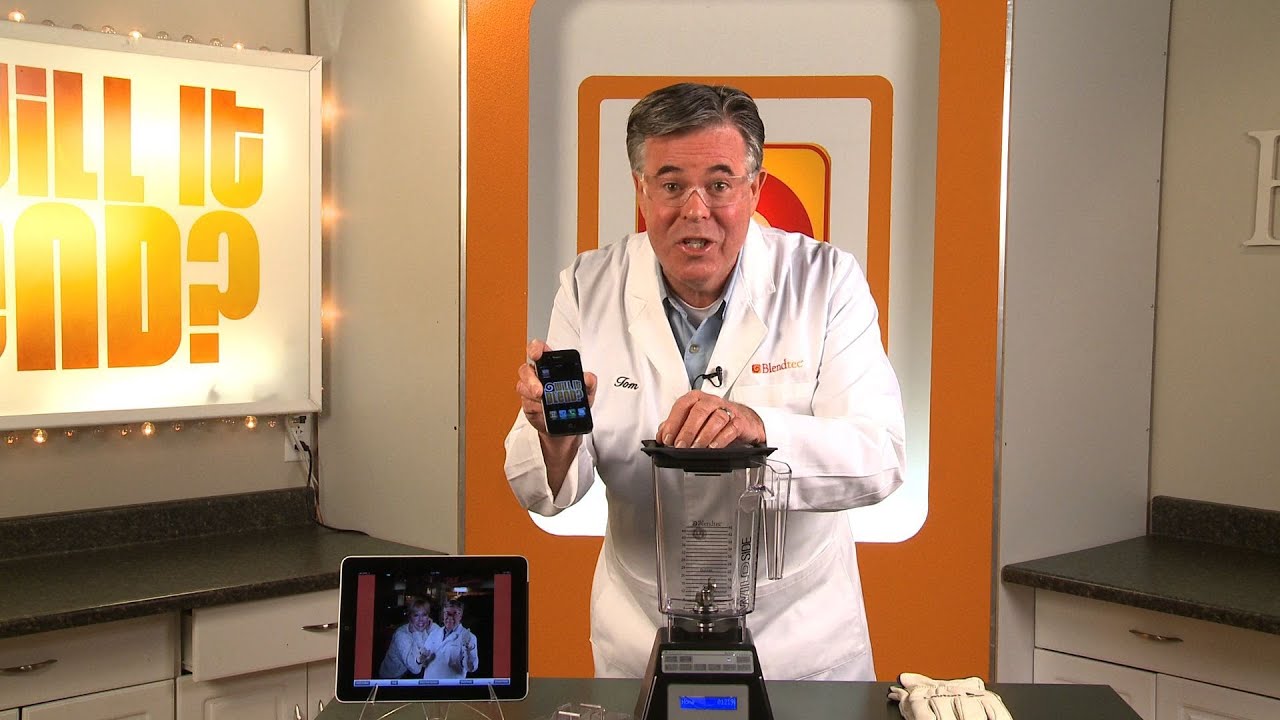 I love my iPhone, Lord knows I do. But I can guarantee you I have no desire to wait for it in the cold, or the heat. I stayed up to preorder for the iPhone 6, but I lived in California at the time so I was fine. I’m excited to get my new phone today, and will be sure to give you the lowdown on how awesome it is, in typical Apple fangirl fashion. How to Create a Custom Snapchat Filter ...