Live-Tweets of the iPhone 6 and Apple Watch Event 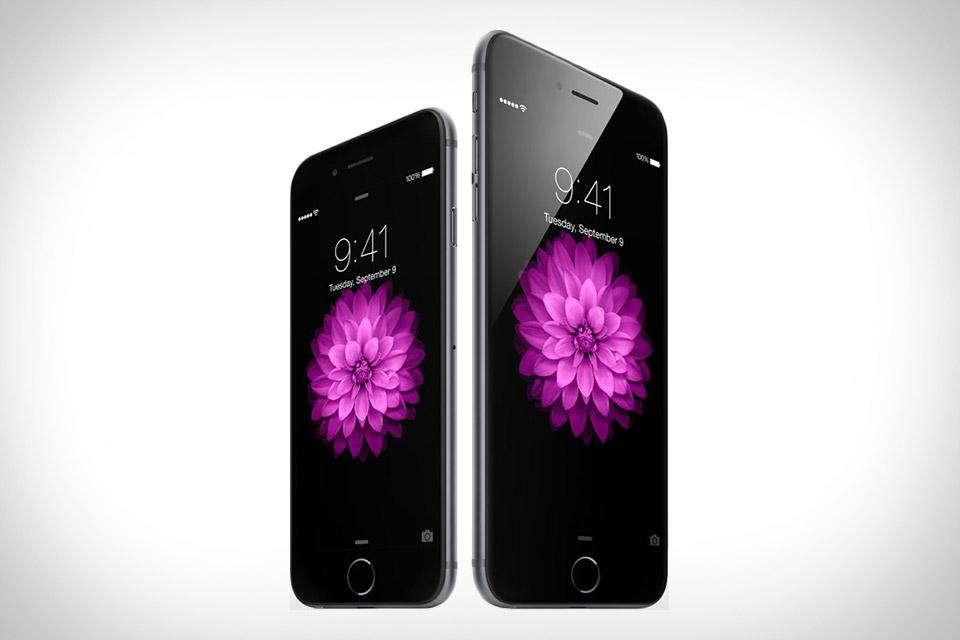 Today, Apple announced their new iPhone 6 (and iPhone 6+) and the Apple Watch at an event in Silicon Valley. Techie Tatiana G. King-Jones live-tweeted the event and gave updates on the new features and gadgets. Below are her tweets in Storify. If you cannot view it below, click HERE.

Tatiana G. King-Jones, the self-proclaimed “Grand Duchess of Tech”, is a thought leader, tech advocate, and opinionated “nerd” personality. Mrs. King-Jones owns and operates the tech blog LoveAt1stByte.com and is a co-host on the Fan Bros Show podcast. Follow her on Twitter @TatianaKing.